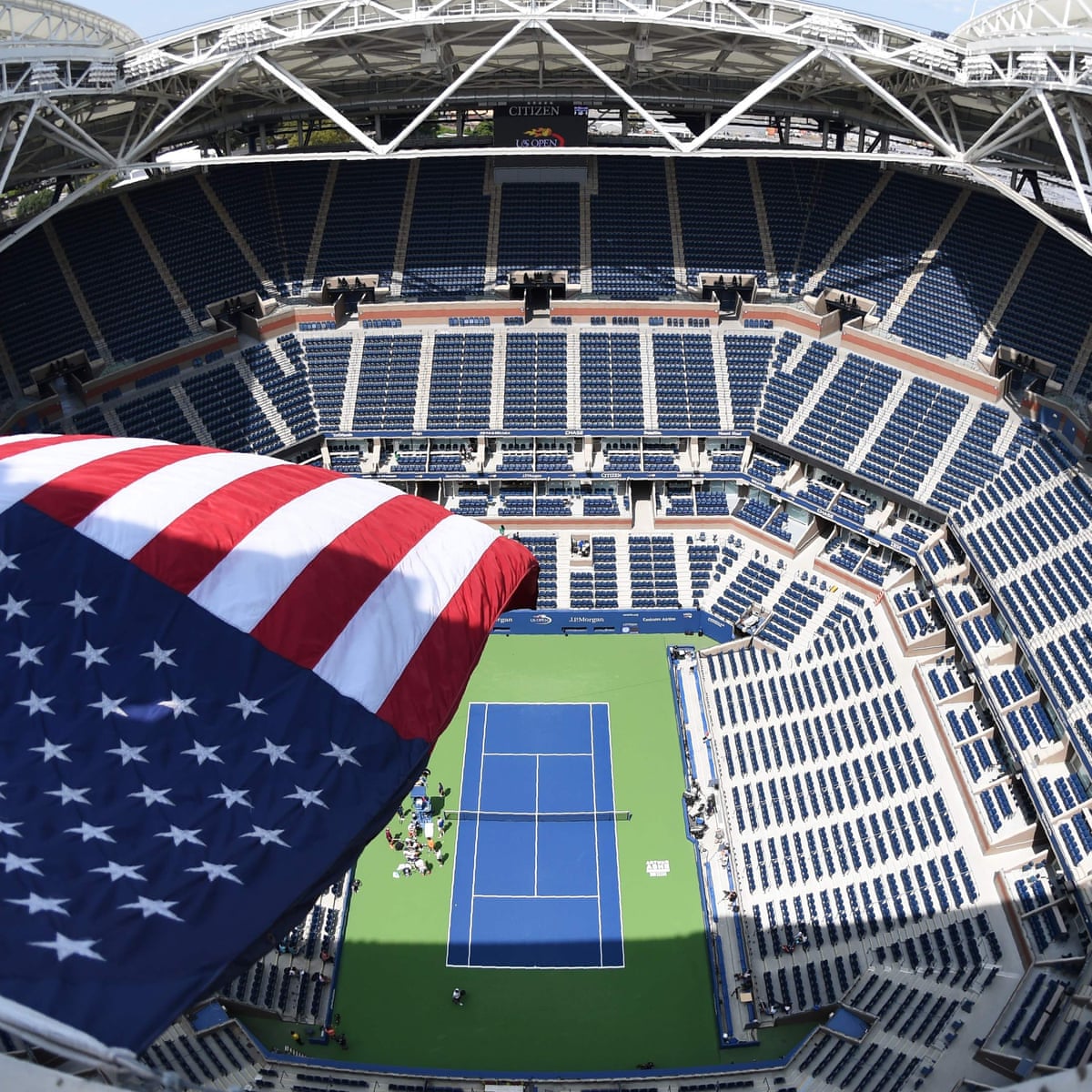 There are some truly breath-taking tennis venues around the world which attract hordes of tennis acolytes. The world applauds when Federer plays a jaw-dropping backhand, or Nadal stays in a point to win it at the death but many forget the stunning venues which house the best tennis talent on the planet. Let’s have a look at the ten most iconic tennis venues across the globe.

The Rod Laver Arena, home to the Australian Open located in the heart of Melbourne. Originally named the National Tennis Centre or Centre Court when it inaugurated in 1988.

The name was officially changed to celebrate and honour three-time winner of the Australia Open and one of the greatest players to play the game, Rod Laver in January 2000. It has a seating capacity of 15,000 and also facilitates a retractable roof.

Located in the Olympic Green Park in Beijing, which hosted the tennis preliminaries and finals for the singles and doubles for the men and women’s 2008 Beijing Olympics.

The center is equipped with 12 competition hard courts and 35 training courts which include 30 indoor and the outdoor surface court, 2 artificial grass courts, 2 indoor clay courts and a mini hard court for juniors.

The iconic Dutch stadium consists of three main parts, the “Beurs-& Evenementenhallen”, “Congress-& Vegadercentrum” and Sportpaleis” all located in Rotterdam, Netherlands. The stadium was completed in 1950 but the main event venue opened for professional competition in 1971.

The dome measures approximately 108.0 meters making it the largest dome in Asia from its opening in 1960 until 2001 when it was surpassed by the Ōita Stadium in Japan with a dome measuring 274.0 meters.

The impressive venue holds 16,500 fans and mainly houses basketball and tennis while hosting an array of other sports.

Indian Wells is truly a haven for the tennis enthusiast. The venue is more than equipped to host a Grand Slam but it’s seemed to settle to host ATP and WTP tours.

The Sinan Erdem Dome is located on the European side of Istanbul, Turkey, and is formerly known as the Atakoy Dome. This monumental stadium is named after former President of the National Olympic Committee of Turkey, Sinan Erdem and also is the third largest in Europe.

The venue can facilitate 22,500 for concerts, 16,647 for basketball and also the same for tennis events.

This multi-purpose indoor entertainment complex had to make the list. Situated in the center of the O2 complex, hugging the bank of the River Thames on the Peninsula Square in London.

The construction of the arena starred in 2003 and opened for players to hone their craft in 2007. Equipped with an interchangeable surface that has the versatility to be used as an ice rink, basketball court, exhibition space, conference venue or concert venue.

The famous stadium hosted the ATP World Tour Finals along with the Summer Olympic games in 2009. The O2 Arena deserves a mention among some of the best tennis courts in the world.

The main ground of the French Open, also better known as Roland Garros, is located in Paris, France. The French government erected the stadium to host France’s first defence of the Davis Cup after successfully winning it in 1927.

Tennis spread betting encompasses the famous clay competition and with 20 courts at players disposal, the venue is a perfectly situated to host the French Open.

Roland Garros primarily uses red clay as the main surface, however, it is actually made with white limestone and then coated with a few millimetres of the red dirt.

Centre Court attracts an array of exalted guests, including the Royal Family, David Beckham and a whole contingent of celebrities. The famous Grand Slam was devastated during World War II when, during an air attack, bombs hit Centre Court.

The stadium features retractable roof, designed by SCX Special Projects Ltd and installed in 2009. Andy Murray and Roger Federer contested the first Wimbledon final under a roof here on 8 July 2012.

At 23,771 seats, Arthur Ashe stadium is the largest tennis stadium in the world and also possesses the biggest prize pot in the four Grand Slams. The US Open stadium replaced Louis Armstrong Stadium as the primary venue for the US Open in 1997 and cost a whopping $254 in construction costs.

The stadium uses DecoTurf cushioned acrylic as the main surface. It also has a state-of-the-art Hawk Eye electronic system and holds its place firmly as the most iconic stadium for tennis in the world. To read more on topics like this, check out the blog category.

Previous Post: « Home is where the heart is: Tips for first-time property buyers
Next Post: How to Handle Your Data Governance Issues »

Hey Y’all I’m Chloe. Life is about adventure and making it fun. I like learning about different topics and sharing tips about travel, lifestyle, finances, and more! Read More…

Hey Y’all I’m Chloe. Life is about adventure and making it fun. I like learning about different topics and sharing tips about travel, lifestyle, finances, and more! Read More…